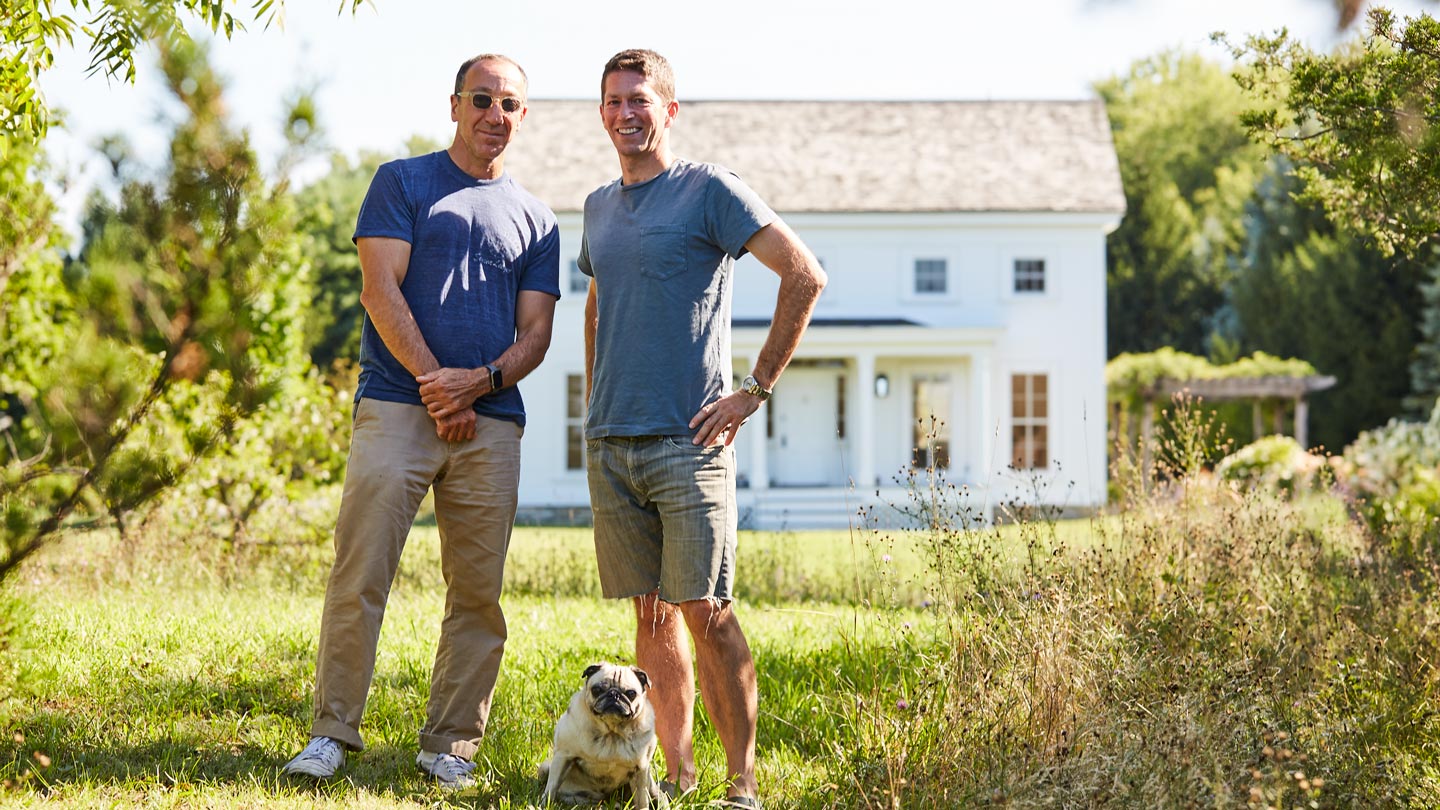 MALIN+GOETZ Refreshes its Systems Infrastructure to Scale for Future Growth

By uncomplicating its core processes, the personal care brand can now embrace omnichannel, with the flexibility and speed required for retail today

In 2004, Matthew Malin and Andrew Goetz set out to modernize the traditional apothecary concept, creating MALIN+GOETZ out of their New York City apartment. The company started with a mission to simplify skincare in a cluttered and overwhelming marketplace. Made for all skin types and genders, especially those with sensitive skin, the brand initially launched with a curated assortment of six core essentials for the face, body and hair, all positioned to smell good, feel good, and work efficiently while looking good in one’s bathroom. MALIN+GOETZ has since expanded to an assortment of 100+ SKUs, including handcrafted candles and dynamic, gender-neutral fragrances.

While the now 17-year-old brand has succeeded in “uncomplicating” the regimens of those who shop its products, MALIN+GOETZ was coming to find that its technology had become far from easy to use. The tools the brand was leveraging since its start as a small business were no longer serving its multichannel and international reach, nor its projected future growth.

In addition to its original Chelsea flagship, MALIN+GOETZ today has 17 physical retail stores: five shops in New York City, several across California, three locations in London, and its most recent in Hong Kong. MALIN+GOETZ also develops its own products, requiring it to manage vendors and manufacturers throughout the supply chain, plus mitigate delays of critical product elements such as bottles, pumps and jars. The now-global brand sells directly to consumers online, plus wholesale, as well as hotel, airline and gym amenity partners. Additionally, MALIN+GOETZ has partnerships with luxury retailers such as Nordstrom and Sephora, across geographies including Canada, Europe, Australia, Taiwan, Singapore and China.

“The platform that Columbus Consulting helped us to secure will allow us to grow for the next five to 10 years,  Our ability to get this done according to our original plan was very reliant on their expertise. Columbus Consulting served as key members of our team.”

With this growth, omnichannel business complexities have increased substantially. MALIN+GOETZ had more data than its previous system could handle, breaking frequently as the teams tried to manage financial processes within it. To compensate, the brand was forced to conduct a significant amount of work in Excel spreadsheets, which had become unmanageable and made collaboration difficult.

“We had outgrown our systems and processes, and we were spending considerable time on the manual processes of controlling the moving parts,” said Susan Gould, vice president supply chain and operations, MALIN+GOETZ. “It was a constant headache, not to mention the risk of human error with all components being managed manually.”

“There’s really exciting potential for us as a company as we continue to grow, but we knew that success wouldn’t be realized if we didn’t have the flexibility and speed to execute,” said Gould.

The leadership team at MALIN+GOETZ identified the need for a systems infrastructure that would better support the company’s continued growth trajectory and would be a value-add for its team members. “Much of what we were previously doing took valuable time – many tasks were just so tedious,” she said. “People on our team are intelligent, creative and thoughtful in the work they do, and they want to do more – but they were held back by the existing technology.”

As an example, Gould says the team had to input customer orders in both the financial system and a separate warehouse portal, entering each order twice. “It took too much time,” Gould said. “And how were we furthering the company by operating that way? We weren’t.”

Based on a previous working relationship with one of its partners, the MALIN+GOETZ team invited Columbus Consulting to assist in the vendor selection and implementation for its new ERP, POS and inventory management systems. Because MALIN+GOETZ did not have an existing IT infrastructure, it was important for the selected application to be cloud-based, meaning there wouldn’t be any associated housekeeping on premise. This was a key component of vendor selection – MALIN+GOETZ was not looking for an in-house solution.

With guidance and support from Columbus Consulting, Microsoft Business Central was selected as the ERP system, with the Netstock add-in for inventory planning and management, and Square for POS. Two designated partners from Columbus Consulting served as general project managers, helping define and validate solution requirements, and providing oversight on budget control, quality assurance, data migration issues, and data entry. Columbus Consulting also ensured collaboration and synchronization as MALIN+GOETZ worked with the third-party implementation team for the configuration and installation of the systems.

The modern apothecary brand is now poised for modern retailing

Supported by Columbus Consulting, MALIN+GOETZ’s replatforming project took place over the course of 12 months – besides obvious downtime during the COVID-19 pandemic, the initiative was never officially put on hold. Projects of this scale are notorious for being late and over budget, but the targeted go-live took place successfully, without delay, in June 2021.

The implementation of Microsoft Business Central has had several key benefits. The new platform now touches every other system in the company. With integration across Magento for ecommerce, Square for point of sale, and NuORDER for online wholesale orders, the new system is enabling true omnichannel capabilities, linking also to the warehouse management systems of three third-party logistics providers. MALIN+GOETZ anticipates soon being able to offer a seamless “buy online, pickup in store” (BOPIS) service, along with a unified gift card program redeemable both in stores and online. These are key customer-focused imperatives in the modern world of omnichannel retailing.

Another key benefit has been MALIN+GOETZ’s improved reporting capabilities. “We have access to reliable insights on the performance of our business, allowing us to keep one finger on the pulse,” said Gould. “Previously, when we’d launch a new product, we’d have one team come to the table with an analysis that looked very different from another team. People would pull raw data out of our system, and then spend precious time generating a report based on those findings. With the new platform, we’ve designed formatted reports that our team can quickly pull, with the touch of a button.” The company is confident it now has one version of the truth to operate from, supporting consistent ongoing analyses of the business.

“The platform that Columbus Consulting helped us to secure will allow us to grow for the next five to 10 years,” said Gould. “Our ability to get this done according to our original plan was very reliant on their expertise. Columbus Consulting served as key members of our team, filling in gaps and allowing for dual pathing. In the first two days of leveraging our new system, I was hearing from team members, ‘This is amazing.’ This achievement is a huge leap forward from where we’ve been, and we’re now confident that we’ve platformed the business to scale.”

Connect with one of our experts